Igor Morski graduated with honors from the Interior Architecture and Industrial Design Faculty at the State Higher School of Fine Art in Poznań (now the University of Arts). In the late 80’s and early 90’s he worked for public broadcasting company Polish Television creating set design for TV theatre, culture and commentary shows.

Privately, he is a proud father of two daughters. He is interested in natural sciences in a broad sense, genetics, cosmology and theoretical physics. 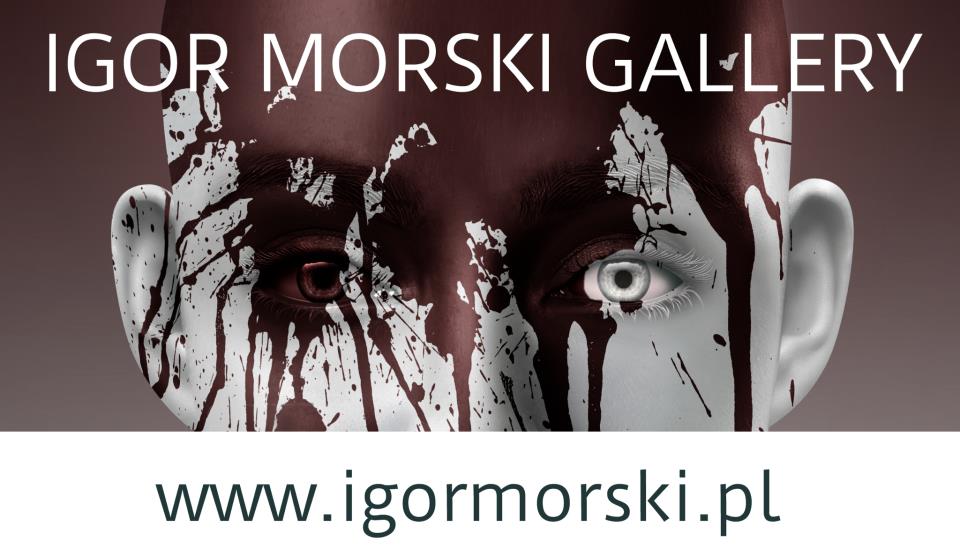